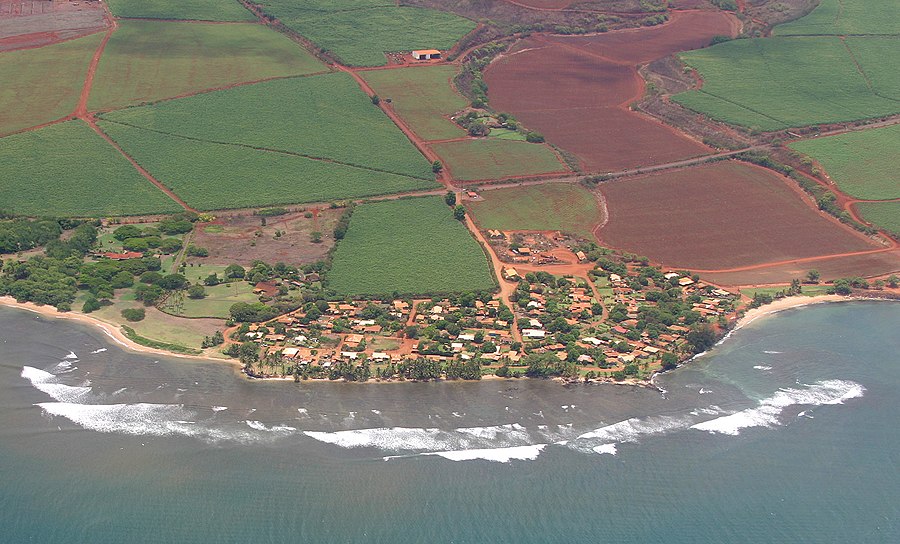 Pākalā Village (literally, "the sun shines" in Hawaiian) is a census-designated place (CDP) in Kauaʻi County, Hawaiʻi, United States. The population was 286 at the 2020 census. 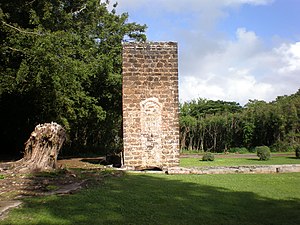 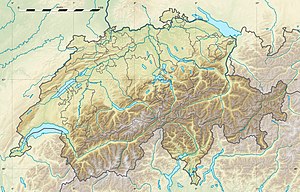